Schedule a free consultation with us!

Schedule a session with us!

How HBLU ™ Can Help You Increase Your Optimum Sports Performance.

As part of our HBLU ™ Sports Performance Program, we teach all our athletes simple but powerful techniques for:

Today we have many grateful high school, college, Olympic, and professional athletes that we have helped. Maybe HBLU ™ can help you increase your physical and emotional performance.

Ten weeks before the 92 Winter Olympic Games I was training in Tignes, France. I skied down the mogul course and on the first jump my ski pre-released and hit my left calf, splitting it open. A French doctor stitched up my leg and said I may never get feeling back in that area since there was severe nerve damage. Back in the States, I saw our ski team doctor who told me ‘if after one year I didn’t have feeling then it would never come back.’ By late November of ’93, one year later, there was a little improvement. I’d probably lost 90% of the feeling and at this time I had approximately 30%. I was pleased with the improvement but disappointed more hadn’t come back. I continued to weight-train and massage it in hopes the doctor was mistaken.

I went to a weekend workshop of Judith’s in Los Angeles and worked on healing the trauma of my calf injury. I immediately felt “electrical currents” running up and down my leg. Three years and two months after my injury, I was having sensitivity and feelings where there were none! I believe my calf is at about 75% recovery of feeling!”
– Maggie M. Connor, 92 US Olympic Team, 94 World Professional Moguls Champion 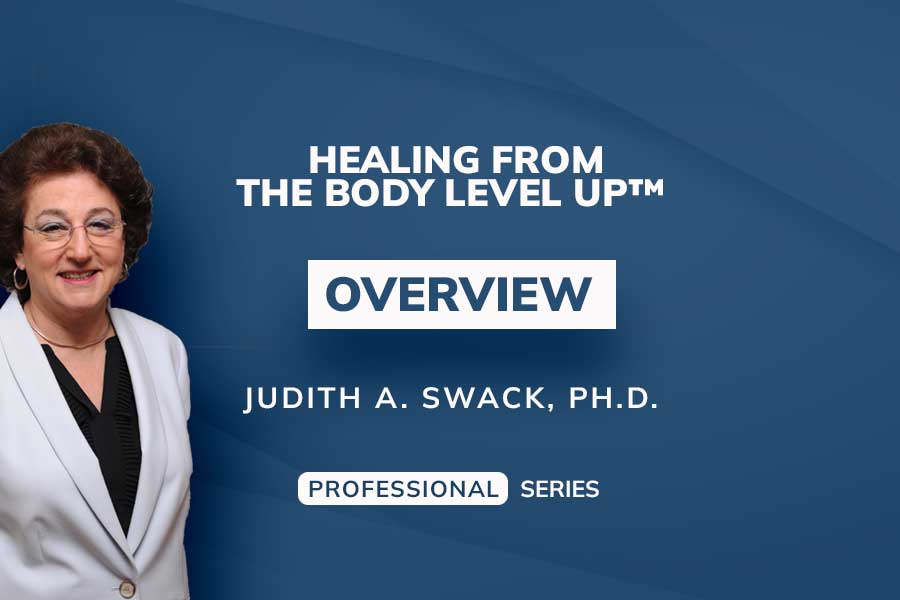 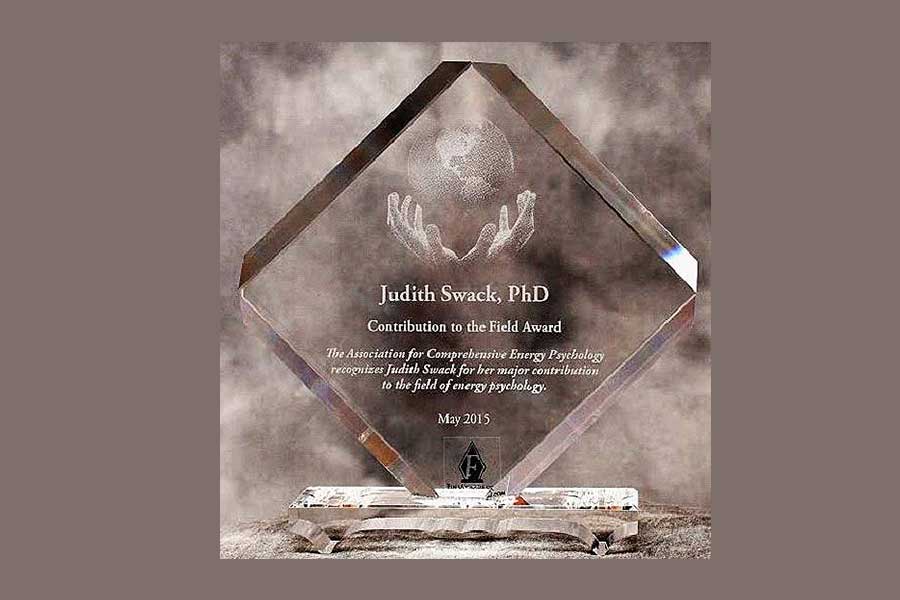 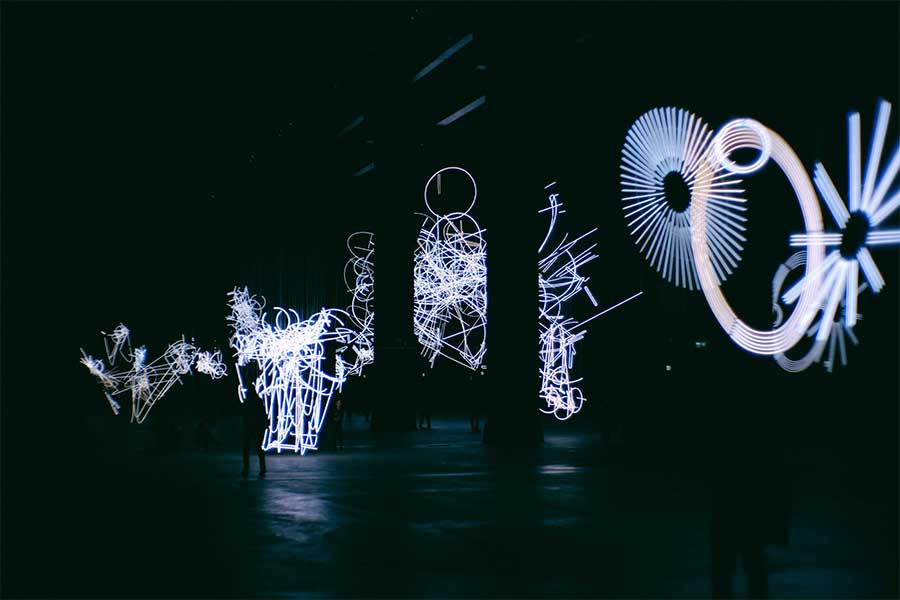 Rising Through the Levels Of Consciousness 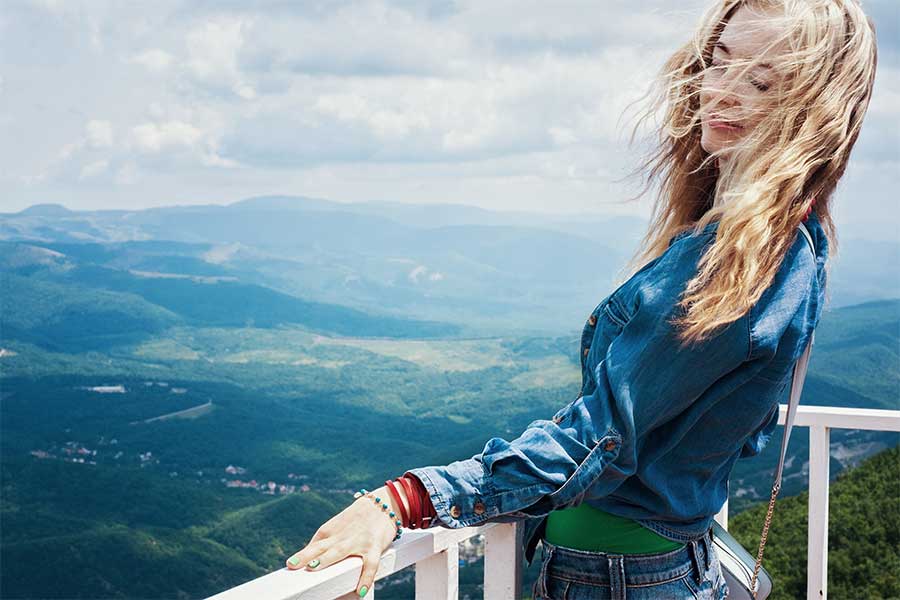 Hold On to Joy For Dear Life